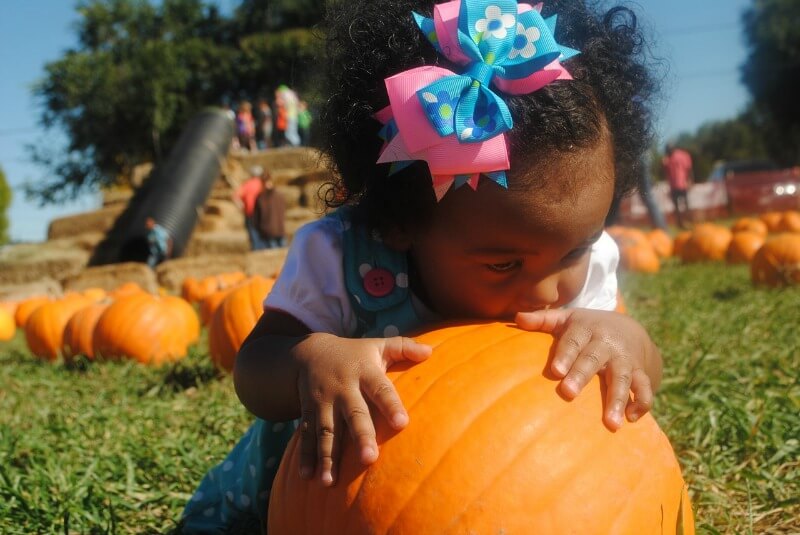 As soon as fall sets in, wooden stands heaped high with bright orange pumpkins pop up by roadsides and in grocery stores, and pumpkin pies appear on bakery shelves and holiday tables. With so many pumpkins around, it would be a shame not to come up with some fun pumpkin activities for preschoolers.

You can actually buy pumpkins all year-round. But they are so associated with fall that we rarely think of them in other seasons.

This wasn’t always the case. People believe that pumpkins originated in the Americas. And pumpkins played a major part in the diet of Native Americans for centuries.

When colonists came to settle in North America, Native Americans taught them how to raise pumpkins. Soon the colonists were eating lots of pumpkins too: baking them in breads, turning them into soups, and even eating pumpkin seed cereals for breakfast!

The Decomposing Pumpkin – Don’t throw that pumpkin away. Turn it into a fun science project.

Paint Some Pumpkins – Do a little math and art together while doing a little pumpkin painting.

Pumpkin Poetry – How many descriptive words can your child think of to describe a pumpkin?

As for that well-known symbol of October and Halloween, the jack-o’-lantern, it comes from an old Irish tale about a man named Jack. According to the story, neither God nor the Devil would let Jack into heaven or hell. Therefore, Jack was doomed to wander the earth with only a hot, glowing coal for a light. To keep his hand from burning, he placed the coal inside a hollowed-out turnip. People referred to him as Jack of the Lantern or Jack-o’-Lantern.

Irish and Scottish people carved their own jack-o’-lanterns from hollowed-out turnips, potatoes, and beets.

They placed these glowing lanterns in windows and by doors to scare away bad spirits. When colonists from England came to America, they began to use pumpkins to make these jack-o’-lanterns, starting a tradition people follow to this day. 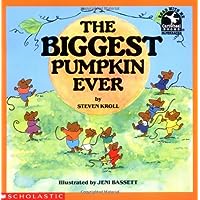 The Biggest Pumpkin Ever 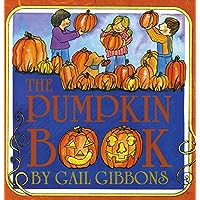 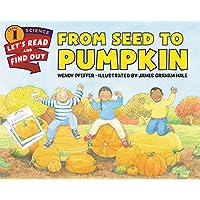 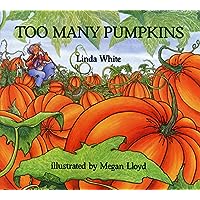 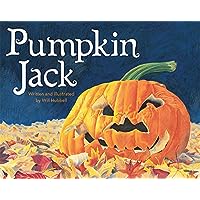 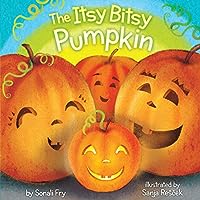 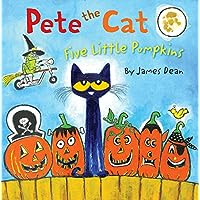 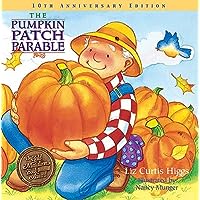 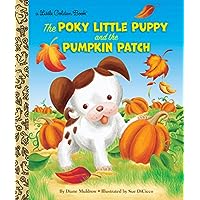 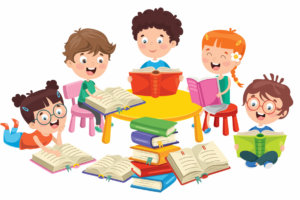 Alliteration for Kids: Make Your Child a Better Reader! 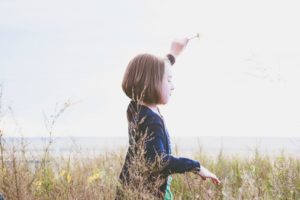 Discover Science In Nature For Kids 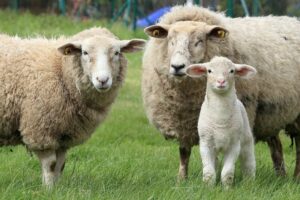